The Student Union was built in 1971 to accommodate the needs of the growing student body at UL Lafayette.

It included a cafeteria, seminar room, ballroom, auditorium and numerous meeting rooms. University Bookstore was also located in the Union.

The USL Student Union Complex, which included, in addition to the new USL Union, Coronna, Oliver and Guillory buildings, were clustered around scenic Cypress Lake. The new $3.4 million facility provided facilities for a varied program of activities. Plans for this newest building in the complex began in May 1965. On November 17, 1965 the USL Student Body approved the referendum for the new building and during the Spring of 1966 began paying a self-imposed fee of $10 in the fall and spring semesters and $5 in the summer session for the Student Union. In September 1966 a USL Union director for the complex was appointed. In September 1967 the State Board of Education approved plans and specifications for the building. Groundbreaking ceremonies were held on April 29, 1969. Ribbon cutting ceremonies were held March 9, 1971. 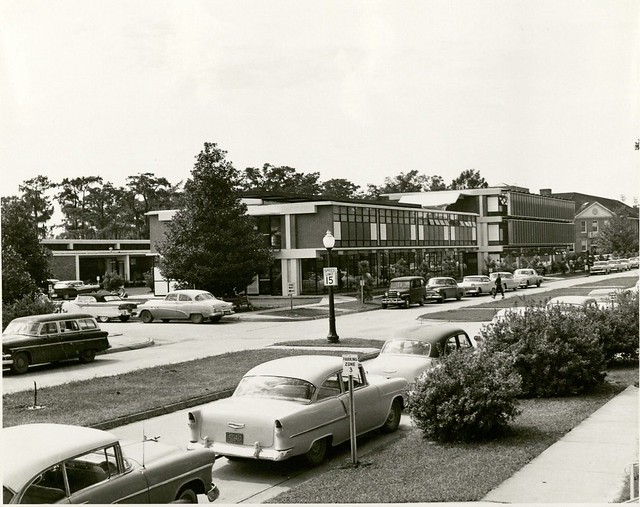 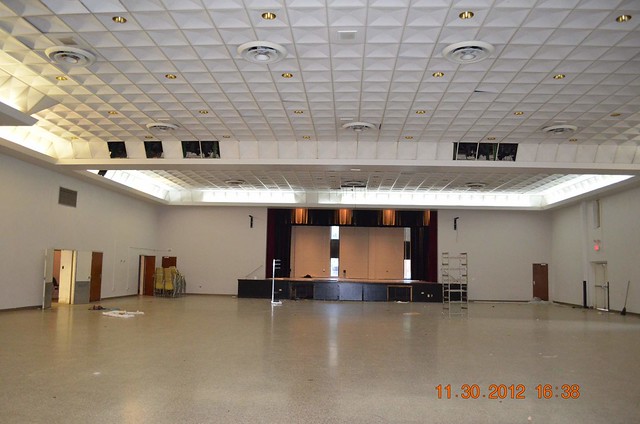